The LWRC’s Science Program coordinates whole lake scientific research and monitoring on Lake Winnipeg to gain a better understanding of ecological processes and how they are changing over time, and to support lake and watershed management decision making. For a brief introduction to the LWRC and its Science Program, check out this 15 minute  video on the LWRC’s YouTube channel.

Currently, the Program offers science support and infrastructure in the form of:

We also hold an annual Science Workshop (see below) to convene the active science agencies. Annual program reports and State of the Science reports can be found on the Documents page. 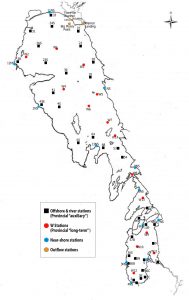 Since 2002, the LWRC has offered three, whole-lake research surveys annually – spring, summer and fall – to the scientific community. Each survey includes access to an established network of sampling stations.

Station Network
For the first 10 years, roughly 65 stations comprised the “offshore” station network on Lake Winnipeg. As new stressors are imposed on the lake ecosystem and research questions and monitoring needs change, the LWRC’s Science Program has responded in part by modifying this station network. In 2012, two “nearshore” stations were introduced in the north basin in an effort to begin to characterize the nearshore area prior to the imminent arrival of zebra mussels. The ecological changes associated with this invasive species can be profound – from changes in chemistry to fish – and the nearshore area will be the first to manifest such changes. In 2014, 10 additional nearshore sites were introduced for a total of 12 stations encompassing the entire lake. A concomitant reduction of offshore stations to 50 was necessary in order for participating science members to accommodate the nearshore stations without additional resources. There are also three outflow stations at the lake’s outlets (Two-Mile Channel (x2) and Warren Landing). All nearshore and outflow stations are accessed by workboat, deployed from the MV Namao.

Click on an image to view the slide show. 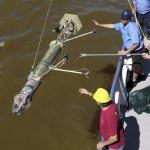 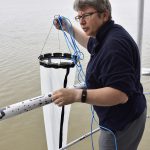 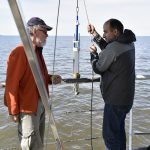 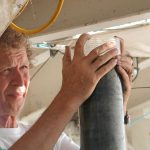 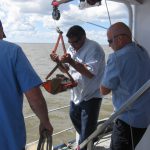 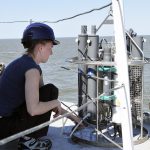 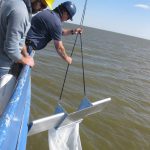 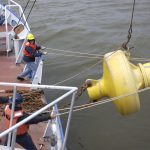 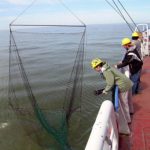 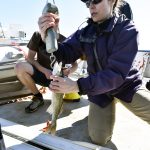 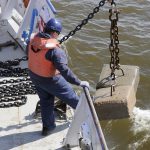 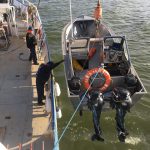 Annual Workshop
In addition to the Field Program, another important objective of the Science Program is to convene the science group at an annual Science Workshop in an effort to further facilitate the ongoing efforts of these agencies to understand the current, imminent and long-term changes to the lake ecosystem. These changes are complex, due to multiple factors, including excess nutrients (eutrophication), aquatic invasive species (zebra mussels, spiny water flea, and others), climate change, fishing pressures, among others.

The State of the Science I (2011) aimed to evaluate the progress made on science priorities and research needs since the 2004 Federal-Provincial Workshop, with an emphasis on synthesizing and evaluating existing knowledge.

The State of the Science II (2015) proposed a New Framework for the more effective integration of Lake Science and Management. In addition, a Whole Ecosystem Science Plan in support of management objectives was developed to help inform evidence-based management of the lake ecosystem.